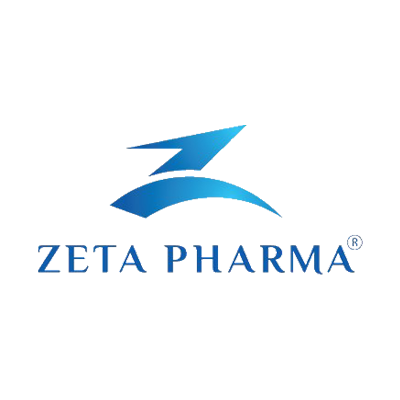 The company was established in 2010 and the Banna Group acquired 100% of the company in 2016 and started to invest large investments in order to speed up the introduction of important drugs in the Egyptian market at prices commensurate with the income of the citizen. The group began to complete the construction of the company's factory in Sadat City on an area of ​​8000 meters The plant includes four production areas for tablets, syringes and syringes. The company currently produces six preparations, including Vi-C drugs, in the factories of others. Since 2016, the company has participated strongly in the national project to eliminate virus –C. Moreover, it is considered one of the largest suppliers to the Ministry of Health as well as the company launched a community service program included free analysis of tens of thousands of citizens to detect the virus in the governorates of Dakahlia, Kaliobia, Gharbia and Sohag .... Recently, the company opened the opening of foreign markets to export VIRC drugs to Armenia and Ukraine And to increase foreign markets by exporting to the rest of Eastern Europe and East Asia. The company is currently working on completing its plant with investments exceeding 300 million pounds and is expected to be completed by the end of 2020, and the company has started an expansion plan to add cancer drugs.