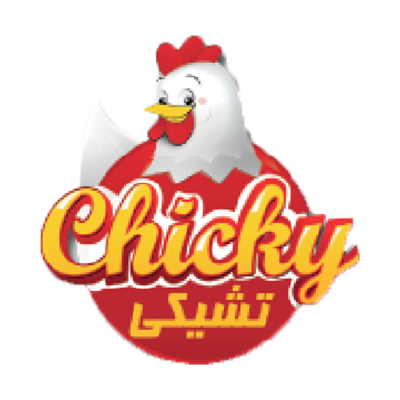 Egypt for poultry Investment in addition to Farm Fruits Company are considered to be the biggest producers of table eggs in Egypt and Middle East.